Are you looking for a vacation that has…

My best friend Iris and I went for two weeks over my 30th birthday (May 2016) and explored the mainland and island life. Two weeks was more than enough time to make the most out of the adventures and activities offered with also enough time built in for relaxation. Belize is a small country after all so if you have limited time you could probably do it all in a week. It seemed like most travelers we met (Americans, and more specifically Texans) stayed for about that long. Backpackers on budgets who were traveling through Latin America don’t allot a ton of time in Belize as it is one of the more expensive countries in Central America (along with Costa Rica & Panama). That said, the majority of tourism seems to come from those interested in scuba diving or gaining their diving certification in the second largest reef in the world. Even though we didn’t dive, we still had a great time and I would recommend a visit to all. So, if you’re planning a trip, below are some quick tips and the word on the street regarding popular destinations.

tips for a first time belizer

belize destinations – word on the street 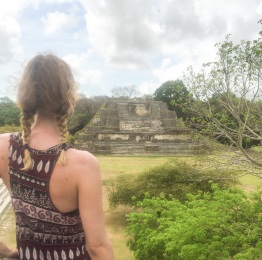 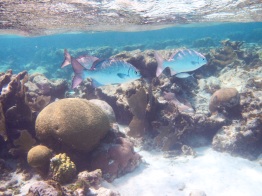 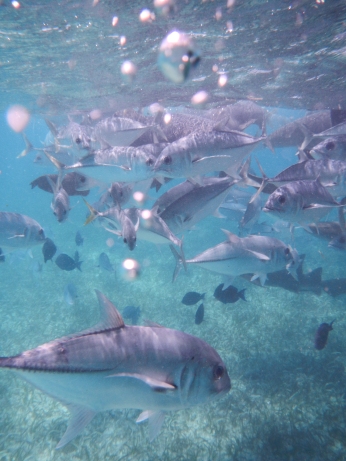 3 thoughts on “Exploring the Best of Belize”

Addicted to forest bathing in the Redwoods 🌲 I have so many pictures and videos of trees from this trip so you can expect many more 😆🌲 this is from the Avenue of the Giants - curving in and out of redwoods for 32 miles - it is one of the more touristy stops along the route up north (some of the trails a bit more crowded) but has some cool stops including insanely large fallen trees at Founders Grove - The Dyerville Giant tree fell in ‘91 and is more than 400 feet long, and weighs over a MILLION pounds!!! The roots were massive. 🌲🌲🌲🌲🌲🌲 #redwoods #avenueofthegiants #humboldt #redwoodforest
Oregon fog looks like Karl 🌫🤍 #ifykyk #oregon
M🍊🍊D
A break from the daily grind in Northern California ☀️🌲
Cake in a wine glass anyone? 🍷 Sunday brunch w/ @traveljeanieous 🎂😛 late to this 2020 trend but my first time actually doing it!
🌺💞🌸
Stepping into Sunday Funday and the week dreaming new dreams 💭💃🏼 @legionofhonor 🖼 with @traveljeanieous videography skills on point walking backwards ⏮
A Sunday morning picnic party at @legionofhonor, San Francisco’s own mini Paris 🥰 with @traveljeanieous and flowers 🌺 from @gracerosefarm 🧺👯‍♀️🧀
Forest bathing in the Presidio and counting down the few weeks to go before @fortwoplz and I are headed to the 🌲 REDWOODS 🌲 If anyone has tips for the Redwood National Park and or southern Oregon let me know 🤓 soooo excited!!
I’m still daydreaming about @united pie in the sky chocolate chip cookie from @elischeesecake 🍫 this was INSANE & it deserves its own reel, I high in the sky recommend!!! “Decadent chocolate ganache is tucked inside a brown sugar chocolate chip cookie crust 🤤” it was warm and gooey and ohhhh so perfect
Loading Comments...
%d bloggers like this: